How Much Does It Cost to Move Power Lines? If you’re wondering how much does it cost to move power lines, there are a range of factors that influence the cost. There are several types of power lines (or transmission towers) to transport electricity produced at generating stations, depending on the kilovolt (kV). A kilovolt is a unit of potential energy equal to 1,000 volts, which is the building block of energy to power electricity-driven machines and devices.

Such power lines include a hundred-meter transmission line with 500kV power, a shorter structure with 230kV, another with 138 kV, and a 14-meter structure with 60kV. Distribution lines, on the other hand, are way shorter at only 10 meters high, with as low as 25kV power.

These power lines could indeed be visually intrusive in a scenic view or for the facade of a brand-new house. However, these power lines might also impose risks and hazards if placed in dangerous locations. That is why, citizens may now request utility companies to move a power line– where costs are to be shouldered by the client.

Here is a quick overview of the cost factors to move power lines:

Power lines are structures for electric power transmission that distribute and transmit electricity across wide locations. They are usually situated on higher poles and have insulators to suspend the current in wires. These power line structures are usually made of laminated or grown wood, steel or aluminum, concrete, or even strong, quality plastic.

As previously stated by Pepco spokesman Bob Hainey, Pepco’s estimated costs of moving power lines include both restringing or adjusting the cables and moving adjacent poles. Adjacent poles are moved to ensure a safe distance between overhead power line structures.

The property value of different real estate, residential, or commercial buildings varies in different states. So, this may affect the power lines relocation pricing of utility companies for each state.

Citizens may request for power lines to be moved for whatever reason. However, some of the primary reasons that might urge individuals or even companies to relocate a power line include infrastructure construction, roadwork, architecture, and even aesthetics.

Overhead power lines can be quite an eyesore and may also impose hazards and risks in the area. Hence, it is essential for citizens to somehow get an overview of the primary costs and other cost factors on requesting to move power lines from utility companies– especially if they plan on doing so. 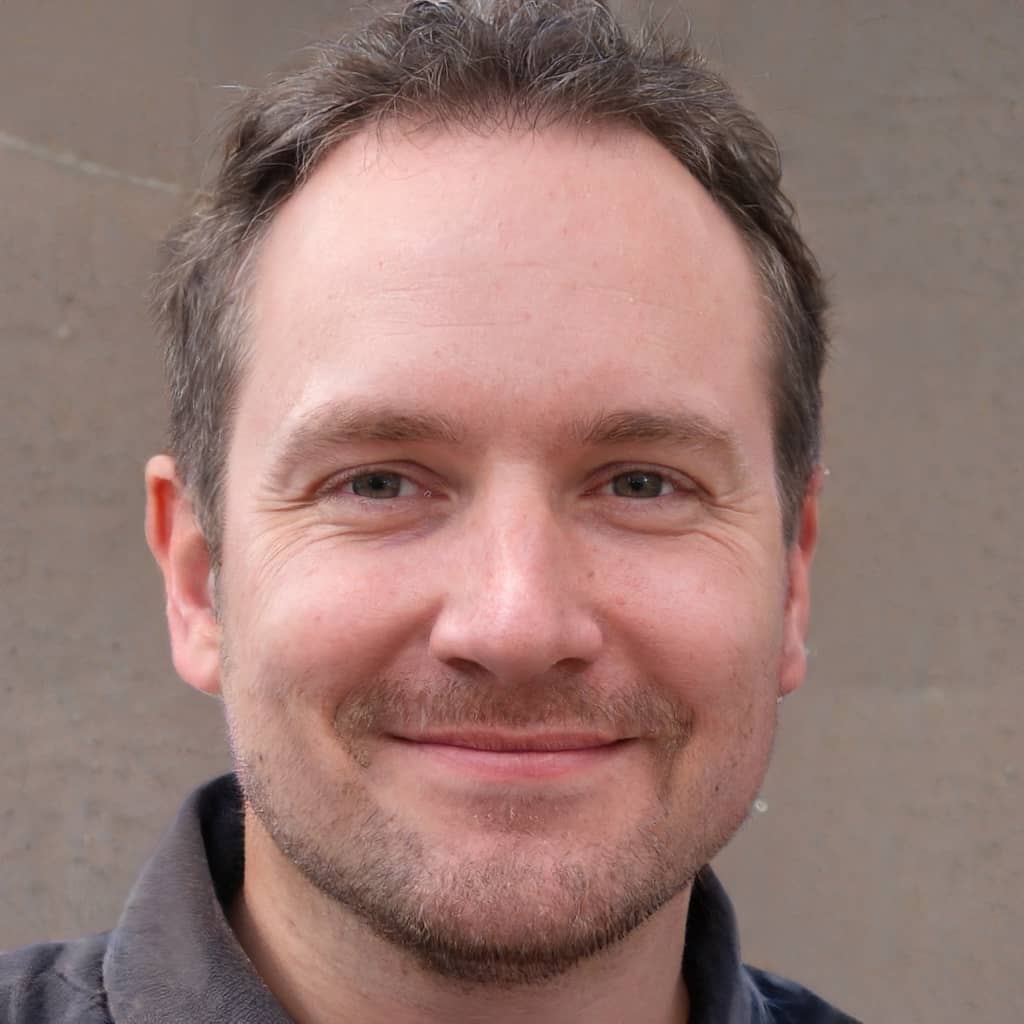